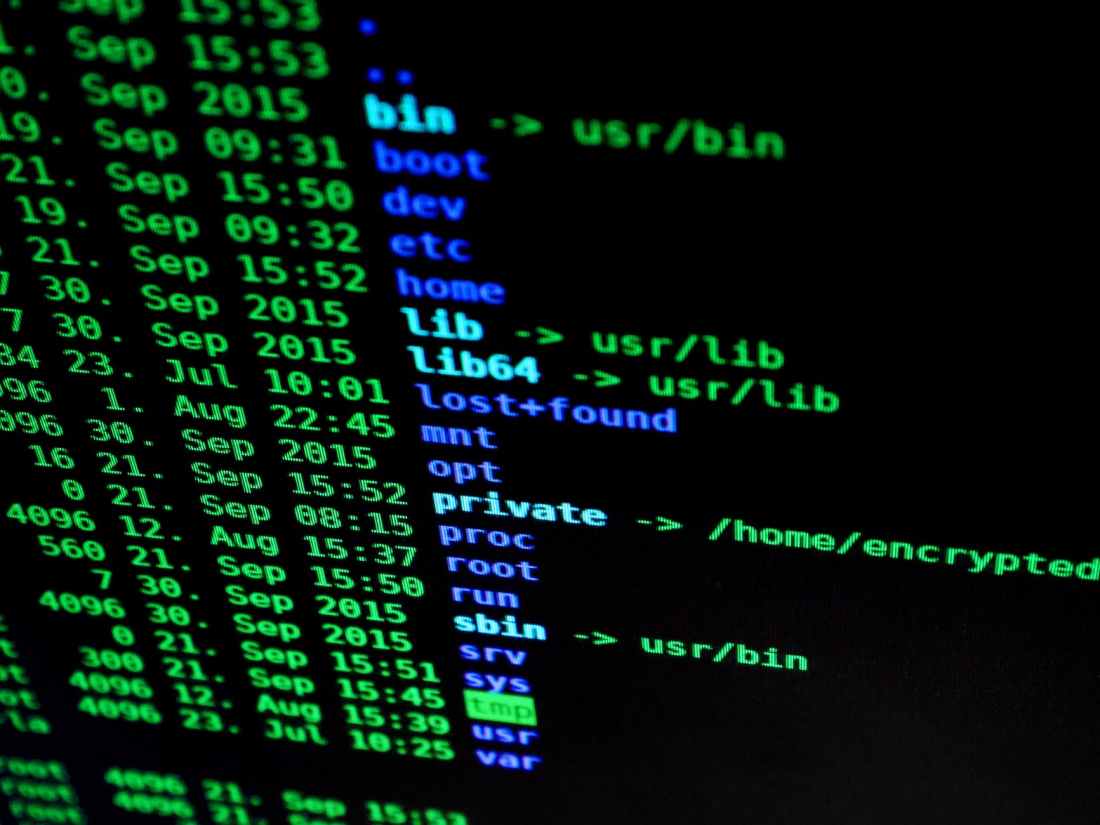 In the preceding articles, we’ve been using Xcode as a tool for creating, developing, and fetching Swift packages. At the end of the day, the program doing the heavy job is SPM. Xcode interfaces with it, providing a nice GUI.

In this article, we’ll take a closer look at SPM itself, an independent program belonging to the Swift project. We’ll explore its main commands by building and releasing a trivial swift executable.

If we type man swift in the terminal, it’ll display the manual page for Swift:

As we can see, the commands for controlling SPM are:

If we type swift package in the terminal, it lists the following sub-commands (notice how many they are, as opposed to the three commands Xcode provides):

Besides libraries, a Swift Package can produce executables too. This is how the Swift project creates its command-line programs (e.g: docc, swift-driver). To create an executable package, we need to type the following in the terminal (I’m using ZSH):

This will initialize a package with an executable target:

To build our package, we use the swift build command:

Use the swift package clean command to clear the build caches.

Let’s first include a dependency in our manifest:

With this dependency now declared, we can use the following commands:

Unfortunately, the swift package command doesn’t explain how we can build an executable for release. You can find this information in the GitHub repository. Here’s how it works:

Invoking it from ZSH

We can include the executable in one of the folders used in the $PATH variable. This allows ZSH to find and run the executable we created. Type the following in your terminal:

SPM is a powerful program capable of managing dependencies and building libraries and executables. It is a key component of the Swift project, supporting the usage of the language in different operating systems.

In this article, we saw how we can create a trivial package that builds an executable. We also explored the main SPM commands, and how we can invoke our executables directly from the terminal’s $PATH variable. 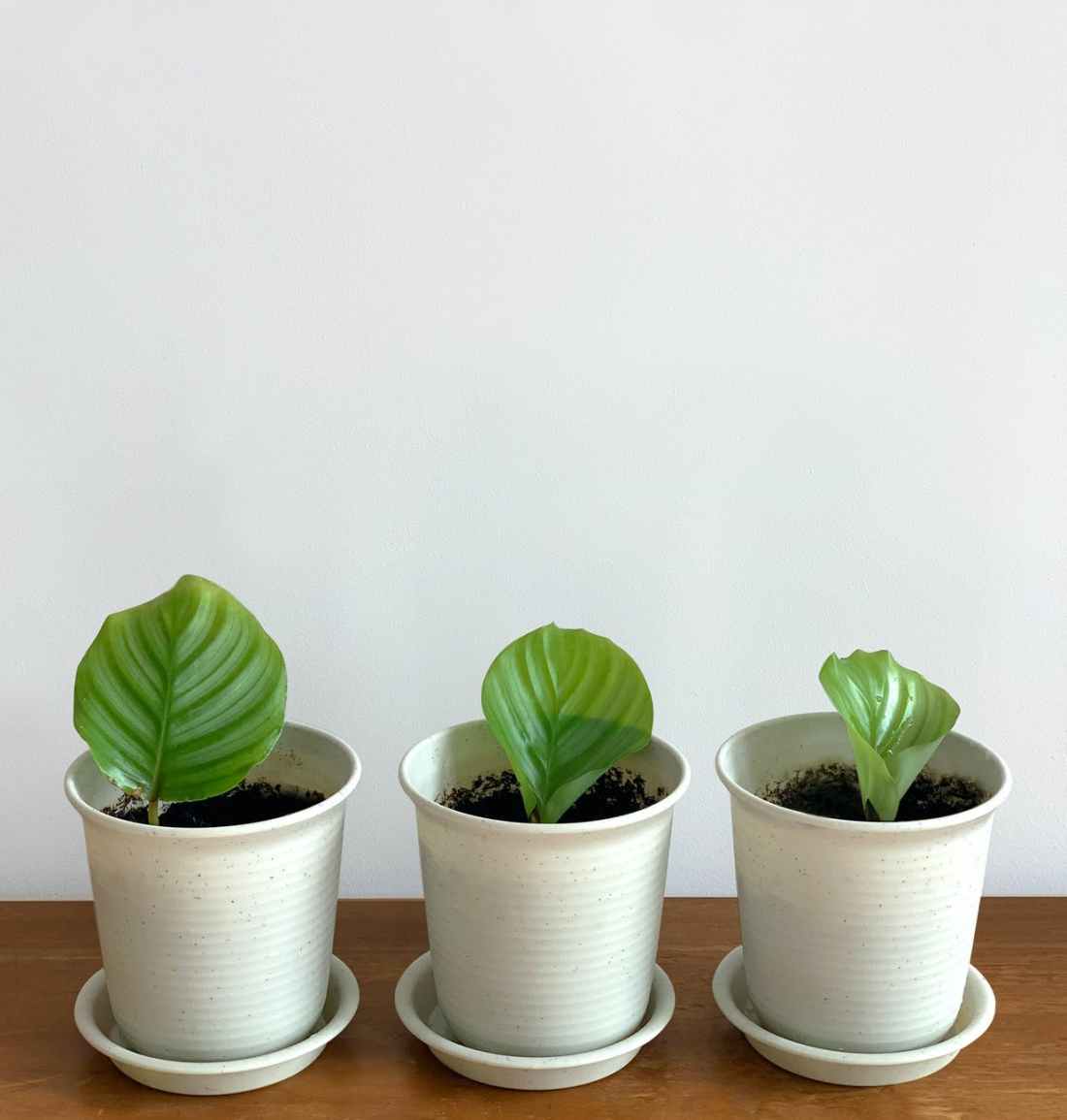 In the previous article, we talked about how we can publish a swift package, and how we version it using semantic git tags. But what does semantic mean? In this article, we’ll explore this subject in more detail.

A library’s public API is all the symbols (e.g: types, variables, and functions) used by its clients via import. When we depend on a library, we also depend on its public API to accomplish a task. This dependency makes part of our code coupled to it.

Imagine we’re using a library from a popular Swift package. What would happen if the maintainers released a new version with huge changes to its public API? Our code would break. To avoid this issue, we could rely on a single version. But this means we would be locked in it, incapable of updating the package without updating our code. To make things worse, imagine each package owner has a different way of handling versions. These scenarios are what we call dependency hell.

Semantic versioning is a specification aimed at putting an end to dependency hell. It divides versions into three numbers: major, minor, and patch (e.g. 1.5.8). Here’s what each number mean:

When adding a Swift package, the recommended approach is to select a version using the up to next major dependency rule:

It means our project we’ll receive updates that don’t break our code. Select the Up to next minor rule if you only wish to receive bug fixes.

When declaring dependencies on the package, we can also specify those same version rules:

Besides defining how to organize our versions, the specification also comes with some important guidelines:

Every version below 1.0.0 is considered unstable and under development. The public API isn’t defined yet and can change drastically.

If you wish to correct something, release a new version on top of the one with errors.

Use a development branch

You don’t need to release every single change you make. We can release multiple changes using a single version. Having a development branch allows developers to decide when to release a batch of changes as a single major, minor, or patch.

We can also pre-release versions. This is useful for testing features as they get added. They follow the same versioning rules but have a specific format in the end:

A pre-release doesn’t need to be stable. Use it only to test a set of features while they are being developed. Pre-releases have less precedence over official versions:

On the package side, to specify a pre-release, we use the Version type:

On the project side (using Xcode 13.2.1), we can include the pre-release identifiers directly:

If we include the pre-release identifiers, SPM will fetch the versions automatically when we update our packages.

It’s important to document every version being added. The documentation is added to a file called CHANGELOG.md. It contains the history of your project, with relevant information on what was added, removed, or changed. Here’s an example from the Swift-Algorithms package.

For more information, visit this link.

If you wish to correctly use dependency managers, make sure to understand what semantic versioning is. We’ve explored what problems it solves, and also some of its main guidelines. We also understood what a CHANGELOG file is, and how we can use it.

In the next article, we’ll talk about building executables with SPM. We’ll also take a look at its command-line interface.

This article is the third post in a series about SPM. If you don’t know what a Swift Package is, I recommend you to take a look at the first and second articles. Today we’ll explore how we can publish and version a package.

Dependency managers can have two different strategies for organizing and fetching their packages. They can be centralized or decentralized.

A centralized dependency manager has a central place where all packages are located. It then uses this place to fetch a dependency. The advantage of this approach is that it offers easy discoverability (e.g: a website we can use to search for dependencies).

A decentralized dependency manager doesn’t have a specific place containing all registered packages. It allows dependencies to be published independently, requiring us to inform their URL to fetch them. The advantage of this approach is that it doesn’t rely on a single source, which makes it more flexible and resilient to failures.

SPM is decentralized, and makes heavy use of Git. Xcode offers an option to initialize a local Git repository when we create a package:

It also adds an initial commit for us:

The default folder structure even comes with the README.md and .gitignore files (notice we also have the .git folder for our local repository):

To publish a package, all we need to do is create a remote Git repository and push our local package commits to it. SPM will then be able to fetch the package. We’ll be using Github, but we can publish a package to other Git servers as well.

When creating the repository, make sure you mark it as public and that it’s empty (doesn’t include a README.md or license):

Once the remote repository is created, we need to configure the remote inside our package:

After we push our local commits, we can use the repository URL to fetch the package:

It’s pretty common to develop and use private packages. They belong to a person or organization, and are shared internally with multiple apps or packages. Their publication process is the same, but the repository is private.

To fetch private packages, we need to configure how we authenticate to the Git server we’re using. SPM will then be able to access our private repositories. There are two common protocols we might use: HTTPS and SSH.

To setup authentication, we first need to configure a Github account in the preferences panel (preferences -> Accounts). Xcode will require a personal access token. To get one, follow the steps in this link.

Authenticating with HTTPS is simple. Once we have the account in place, we need to ensure it will clone the repositories using this protocol:

SSH is more complicated to be configured. This link explains it in detail. When creating the keys, make sure you don’t use the ssh-ed25519 encryption algorithm, because it’s unsupported (we need to use RSA instead):

Once we have SSH setup, we need to configure our Xcode account to use our private key. Notice that we also need to clone using SSH:

Once we publish our package, we need to ensure its clients receive updates. SPM uses git tags to mark the versions of a package, and we use semantic versioning to organize them. We release a new version when we want the clients to receive a change. It might be a bug fix or performance improvement, for example.

The workflow for releasing a new version is pretty simple:

Versioning packages is an important topic that deserves attention. In the upcoming article, we’ll look into it in more detail.